“If you play on possession, you don’t have to defend, because there’s only one ball”.

Those were the words of the remarkable football philosopher, Johan Cruyff. A quote which inspired me to create the most successful possession tactic I’ve ever used on Football Manager.

After experimenting the 4-3-3 formation with Bayern Munich, I’ve come to comprehend that it’s difficult to dominate every opposition, on the ball and off the ball with a back four. So I resolved it by removing a defender and a forward and expanded the number of midfielders.

Here’s how the team looks without possession. The 3-1-4-2 will turn into a 3-3-4 when on the ball. The defensive line will push higher up the pitch whether the ball is kept or lost. While the two strikers are the ones who’ll create space in the oppositions final third, not just for themselves, but for the wingers as well.

The midfield consists of two playmaking roles. Both playmakers are the ones who control the tempo and are also the main passers in the team. They’ll also provide defensive cover on the flanks when the wingers are out of position. In attack, we have the false 9 who’ll drop deep to cover the space and link the midfield with attack, while also dragging defenders with him. 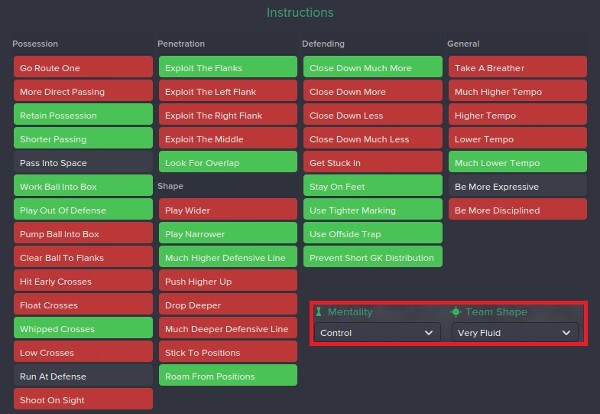 This style of play is very demanding. It requires players with very high stamina due to constant high pressing. Also, it’s very important to point out that a much higher defensive line will be a risk for the defenders if they lack pace.

Three at the back is usually a tricky, and a risky formation. While the wingers move forward, the formation will turn into a 3-3-4 and the space they leave behind is vulnerable to exploitation.

The formation and player roles are set up in a way the players can have lots of passing options. The holding midfielder (DM) will hold his position, while the playmakers will swap positions. The trio will dominate the midfield battles with high amount of passing (tiki-taka style of play), and force the opposition to press and leave gaps behind them.

This picture is of a match against Wolfsburg. They deployed a 4-4-2 formation. Their two central midfielders pressed my midfielders all game and left gaps between them and their defense line, as shown, which my two center forwards exploited. I managed to win 4-0, with high amount of possession.

I managed to win 77% of ball possession in the first half and only allowed them to have only 77 passes. They showed improvement in the second half, but failed to create any dangerous chance.

Their center-back who was dragged away left space behind him, which forced their other three defenders to narrow and cover the space left. And with that happening, my winger was left unmarked and isolated on the flank, with so much space and time to either cross, or shoot.

This is how the team usually attacks with this system. The players will remain patient in midfield with the ball, and when the opportunity arrives for the forwards to drop deep, that’s where the space will be created.

In small space, a player has to be capable of acting quickly. A good player who needs too much time can suddenly become a poor player.
Johan Cruyff

Defending doesn’t necessary mean that you have to drop deep to defend, and wait for the opposition to make an error to lose the ball. This tactic focuses on playing in their own half, whether the ball is within our feet, or theirs. That doesn’t mean the ball will remain in the opposite half. But it certainly will, most of the time.

Here’s how the team looks defensively:

The team will become more narrower with every passing second. With the tight marking instruction, the team will man mark the opposition and make it difficult for them to play short passes.

With this defensive system, I tried to replicate Guardiola’s six second rule, which is nearly impossible on Football Manager. The team sometimes retains the ball within six seconds, but it is difficult to do that the whole game.

Also, the purpose of this defensive system is to outnumber the opposition. Whatever formation you’re up against, the 3-1-4-2 is more likely to outnumber the opposition, in every area of the pitch, whether on the flanks or in the middle. The above picture is how the 3-1-4-2 outnumbers the 4-4-2, but with not so much space, of course. The players are surely more narrower than that.

Possession football can generally be classified as a defensive mechanism. Pep Guardiola’s teams have always defended by having the ball, because without the ball, it is impossible for the opposition to score.

Other Important Information to Succeed By Downloading Bayern Munich Tactic

I train the midfielders to slow down the play and control the tempo. And the selfish players to play simple passes. Then: 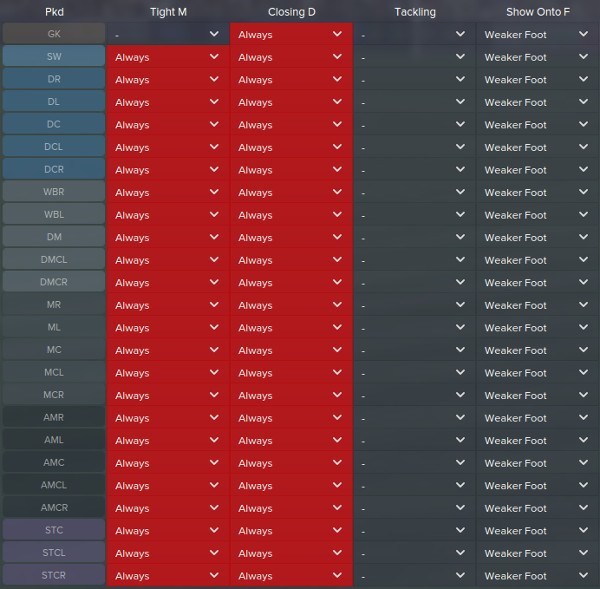 You’ll probably wonder what I have achieved with this tactic. I managed to win the Bundesliga and the German Cup in my first season, while also reaching the semi-final of the Champions League.

I’ve tried the tactic with Feyenoord as well, and I managed to win every single trophy there is. 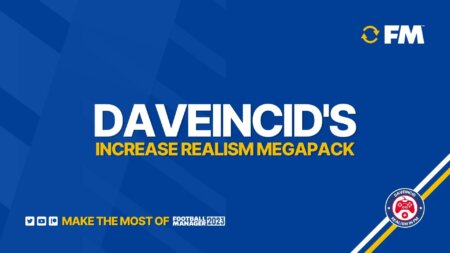 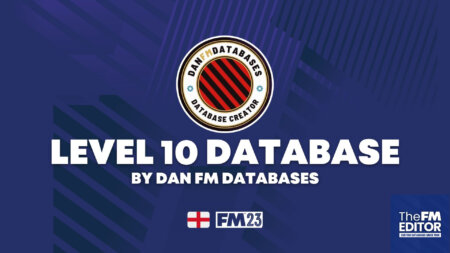